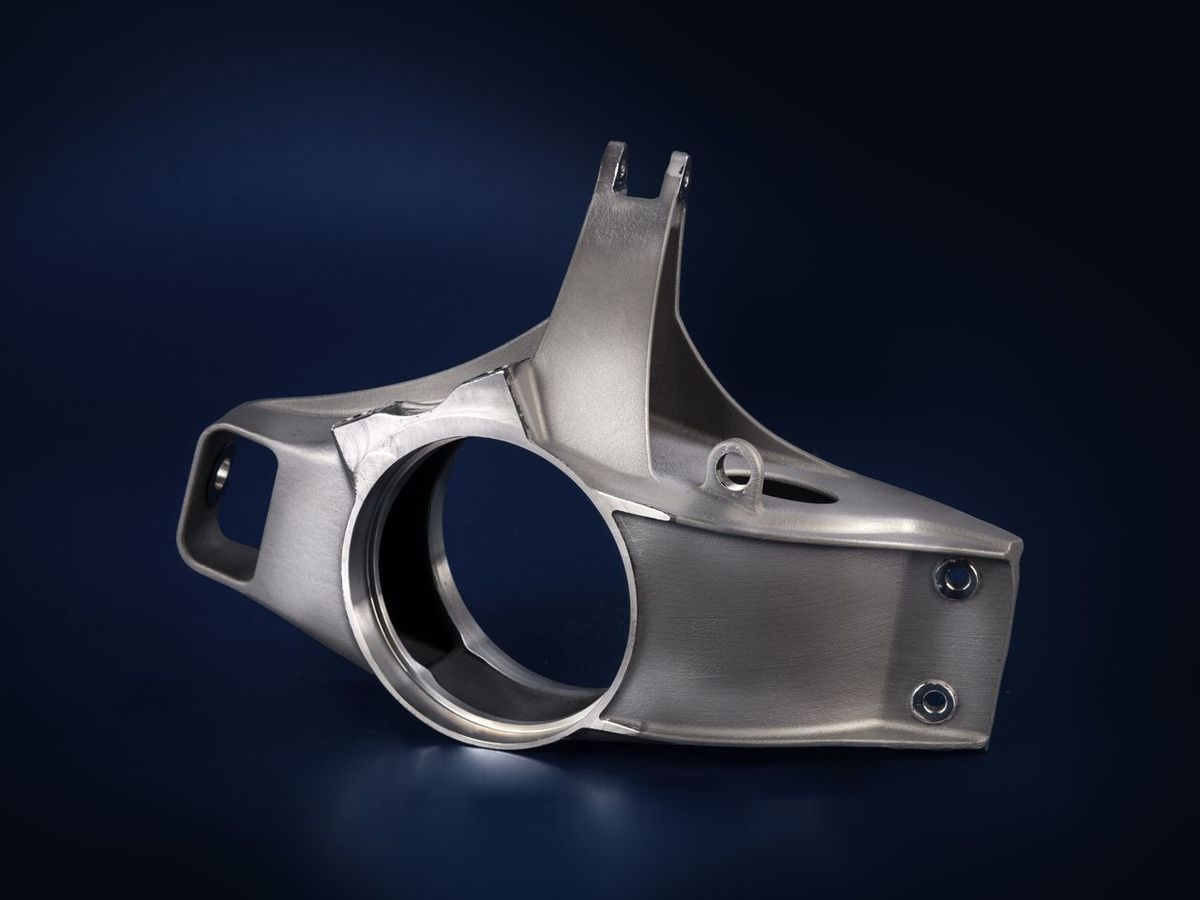 Wheel carrier, made by casting and metal 3D printing

Creating a Metal Prototype: A Quick Look at Your Options

We all know the famous saying: 'If it ain't broke, don't fix it'. When it comes to creating a metal prototype, you might say the same about casting. Foundries have excelled at working metal for hundreds of years, and the techniques they use are as effective as ever. While the industry embraces new technology and ways of working, the core idea remains the same: Molten metal is poured into a mold, cooled down, cleaned up, and moved on.

And that's for good reason.

Put simply, it worked then, and it works now. The men and women who cast your prototype will have gathered years of first-hand experience on top of everything they learned from those who came before them. As unique as your project is likely to be, you can rest assured that it's in the very capable hands of those who know their craft like the back of those very capable hands.

Key Benefits:
•    Size and weight are no object – If your project is particularly large or heavy, it is unlikely to be possible through 3D printing. However, casting can be used to create everything from entire sections of a car to a helicopter frame.
•    It's affordable – This is particularly true if the part you create moves into mass production. You'll often find that the more you cast, the less each part costs.
•    It's proven – The longevity of the industry is its own seal of approval. Casting is as much a science as it is an art, meaning you know what you'll get from the parts you create: Something solid, functional, and worth what you pay for it.
•    More than a lump of steel – It's unfair to say casting is only for bulky pieces. It's a popular technique among jewelers and artists, and even foundries can create lightweight, delicate parts.

CNC machining is an automated manufacturing process in which pre-programmed computer software controls the tools and machinery within a factory. The process can be used to guide anything from grinders and lathes to mills and routers.

But first things first – why the asterisk? Well, when it comes to this particular conversation, CNC machining is more of an honorable mention. Could you throw a lump of metal under a CNC machine and carve out a prototype? Sure. Is it likely? Not really.

However, that doesn't mean it isn't an important part of the prototyping process. This technique will be used together with casting or 3D printing, helping to work in tight areas or putting the finishing touches on a piece that requires true precision and a delicate hand.

*CNC machining is used together with other techniques to create a prototype, but seldom alone.

No industry should ever stand still, and additive manufacturing, or 3D printing, is proof of that. Rising as something of an alternative to traditional metalworking, this technique is constantly improving and growing in popularity. It is particularly useful for lightweight, one-off parts.
No matter how your part is printed, it always begins with a CAD file. This guides the machines, helping to bring your design to life as precisely as possible. The most common techniques in metal 3D printing involve the use of lasers and powder, such as laser sintering or melting.

How it works:
A thin layer of metal powder is spread on the bed. A laser melts it at a high temperature, creating the shape of your 3D model. The next layer of powder is placed, and the process is repeated, building your product piece by piece. With this technology, you can integrate multiple components into a single object, lowering costs and saving time on assembly.

Key Benefits:
•    It can speed things up – By integrating the machining and finishing into one process, 3D printing may save time compared to casting, though this is only really true for one-off pieces or small batches.
•    It's great for lightweight parts – By creating a hollow part or integrating lattice structures into its walls, this technique is great at reducing weight.
•    Enjoy greater control – Because this technique uses highly calibrated lasers, the end product should – in theory – turn out almost exactly as designed, though there is always a risk of machine failure.

While it might sound like sitting on the fence, every technique has its benefits and disadvantages. So, how do you make your choice? Ultimately, you should make your decision by answering a simple question – what technology will you use to mass-produce the finished product? If that answer is casting, for example, then you should also use casting to create your prototype.

Other than that, the best advice we can give you is to do your research and compare your available options. We hope that this blog is a good jumping-off point to help you do just that. 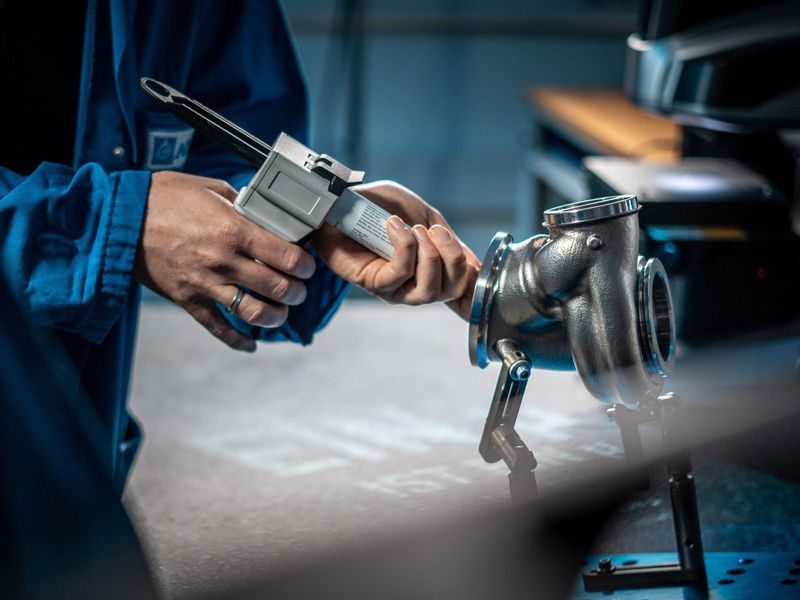 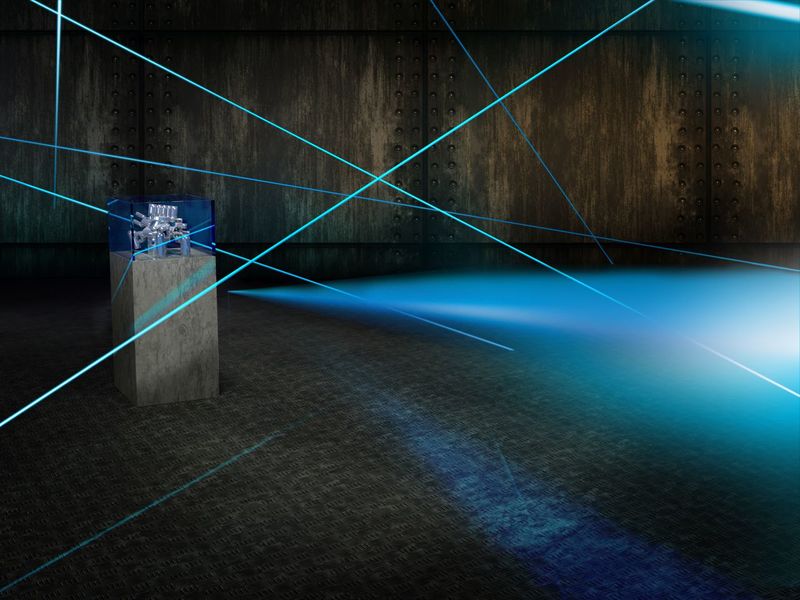 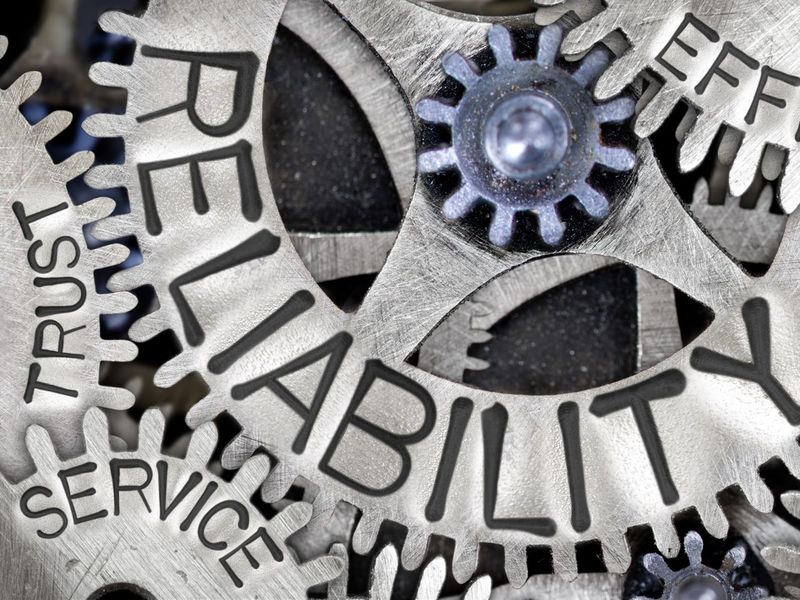 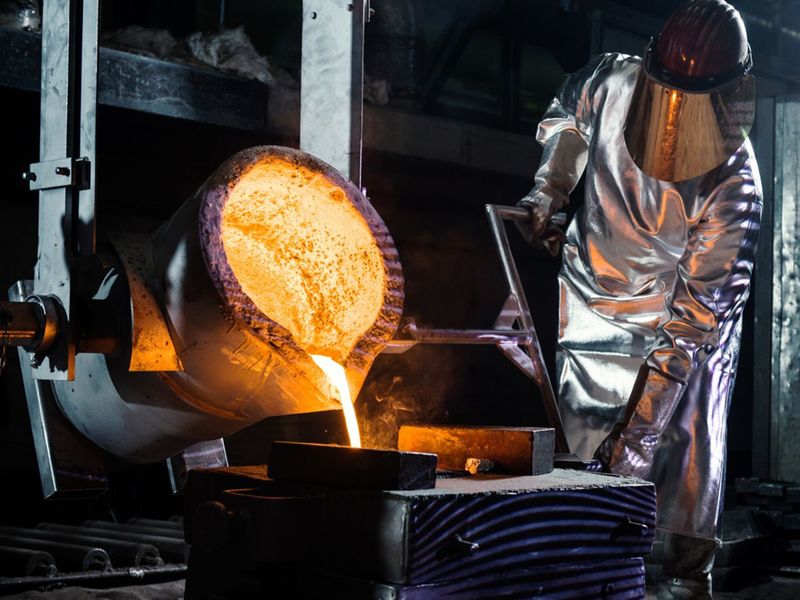 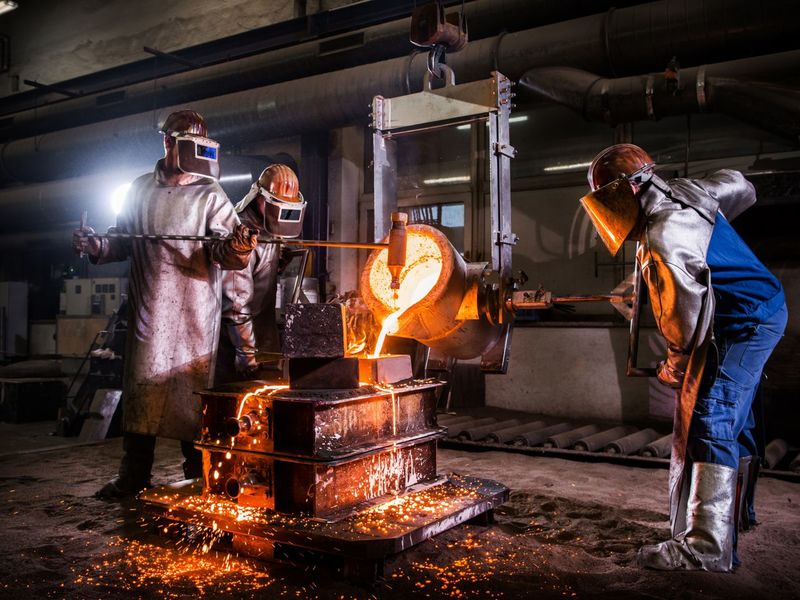